A Retrospective Performed By Friends 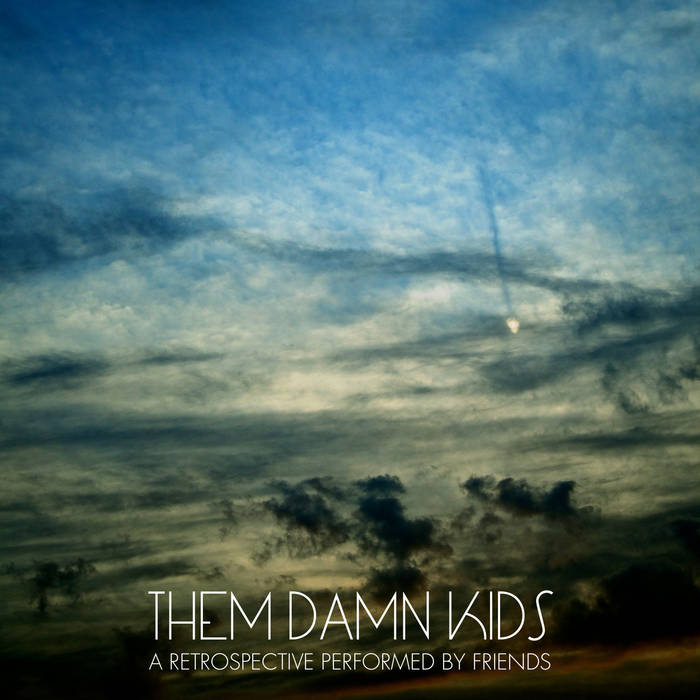 Hello!
So, this is where we are now. 2012 marked the tenth anniversary of ‘Without Resolution’, our first album. To celebrate, we organized a project unlike any we had put together before. The idea was to create a retrospective of the band, performed entirely by the amazing talents of the musical friends we have made along our journey. We presented this idea early in 2011, and after receiving a great deal of interest, decided to make it a reality.
After the idea, the recording, the submitting, the mixing, the mastering, the fundraising, and a great deal of fretting, we ended up with fifteen incredible songs, from a diverse group of musicians. Each artist picked a song from our back catalogue that they liked, and made the song their own. There certainly was no shortage to choose from, as we have recordings of over sixty songs, between twelve different releases. But almost every release is represented here with a song, even all the way back to the first one. It is a retrospective, in its truest form.
We want to thank you, so very much, for listening. This album is much more than a statement about this particular band. It is also a testament to all the hardworking independent musicians who put their heart and soul into their work, on a daily basis, often times with little to no recognition or compensation. This is the community that we have come to know, and love, and call home.
We encourage the listener to explore the other work from the musicians on this album, as they are all really wonderful at what they do.
And lastly, we want to extend a huge thank you to everyone who channeled their incredible talents into making this project a reality. This album literally would not exist without you.

All the best, to you and yours,

Artwork and Layout by James Musselman

All songs written by Them Damn Kids © 2002-2010 Darby/Gairroes
Performance and arrangement copyrights belong to the respective artists on the album.