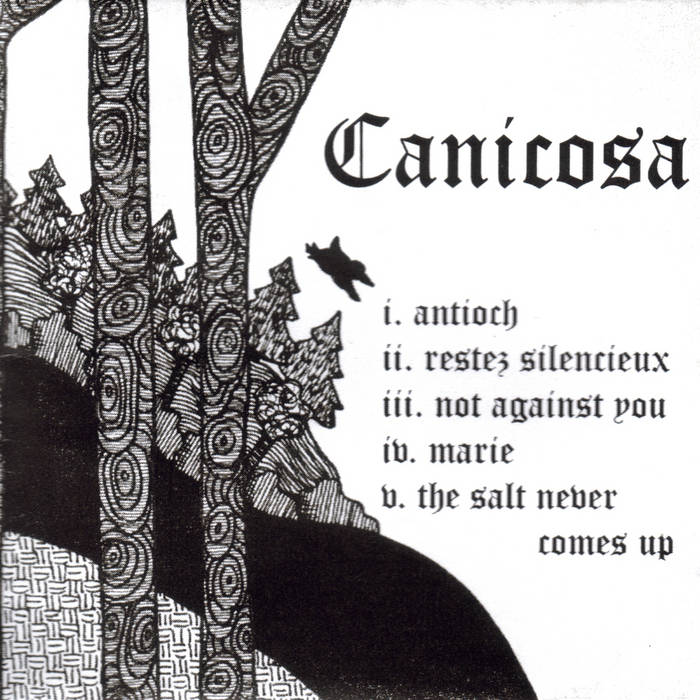 Recorded, mixed, and mastered by Dave Whitcomb at Stray Dog Recording, Chicago, IL. Sessions took place during the brutal winter of 2006-07. A very special thank you to Benjamin Summers, who helped a great deal in bringing these songs to their present form, but was unable to record his parts, due to scholarly pursuits.