Arm Yourself With Perspicacity 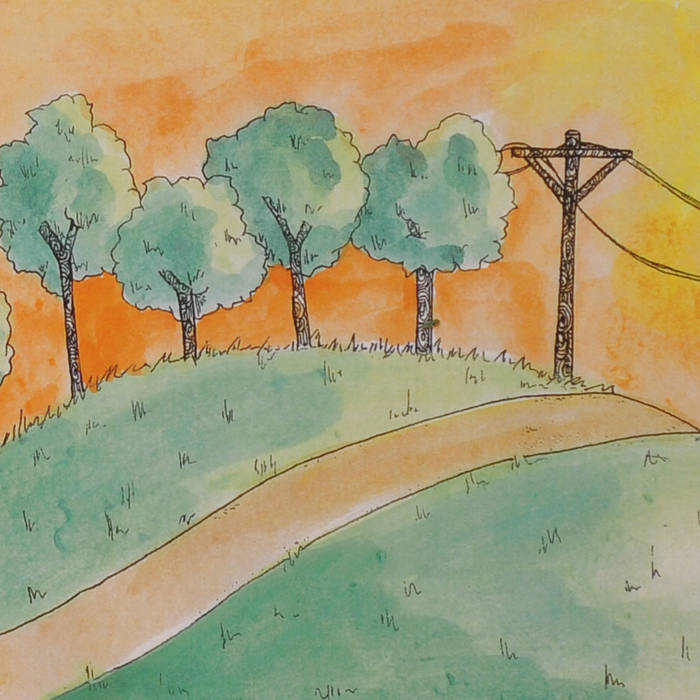 Many thanks to everyone who helped make this album possible.
Most notably, Justin Birchard, for bringing these songs back to life, and Chestnut Tree Records, for keeping the band alive.